How are Incentive Stock Options Taxed?

Ken Hargreaves
Incentive Stock Options (ISOs) grant an employee the right (but not the obligation) to purchase company shares at a bargain price with the possible benefit of a tax break. More precisely, ISOs are tax-advantaged, meaning that if exercised properly, the grantee may pay the lower Capital Gains tax rather than the more burdensome regular Income Tax or Short-term Capital Gains Tax. Confusingly enough, regular Income Tax and Short-Term Capital Gains Tax happen to be the same at the time of writing.
Before we get any further, if you’re not up to speed on stock option terminology or would like a refresher, you can read our Employee Stock Option Guide here! For advice on whether to accept an Employee Stock Option plan, you can read this article. You can read this article to discover the best time to exercise employee stock options.
IRS regulations state that to qualify for the Capital Gains tax, the grantee of Incentive Stock Options must observe two conditions: a holding period and a vesting period. The vesting period is two years from the grant date and the holding period is one year from the date of exercise, which can happen any time between the end of the vesting period and the expiration date.
For example – our hero from our previous article on Employee Stock Options, James, accepts an employment offer with Incentive Stock Options as part of his overall compensation package. He starts working in his new role on February 1st, 2023, and is immediately granted 1,000 stock options. He can exercise those options on February 1, 2025, at which time they will be considered vested. Then, the holding period kicks in and he must wait an additional year, until February 1, 2026, to sell his newly acquired shares.
Feb 01, 2023

All conditions met – Grantee qualifies for lower Capital Gains Tax and no income tax on the bargain element.

After waiting three years, James has fulfilled both conditions and is eligible for the lower Capital Gains Tax. He needn’t pay any income tax on the bargain element (the spread between the market price at exercise and the exercise price).
Does James HAVE TO fulfill those holding conditions to exercise his shares? Possibly not. His Employee Stock Option plan will clearly state if he can exercise early. If so, he will have to pay a higher tax rate on any earnings. SHOULD James exercise and sell at the earliest possible moment? Or should he hold off? Ultimately, it’s for James to decide if he is willing to risk holding rather than exercising, but in any case he should consider the tax implications of each exercise strategy. 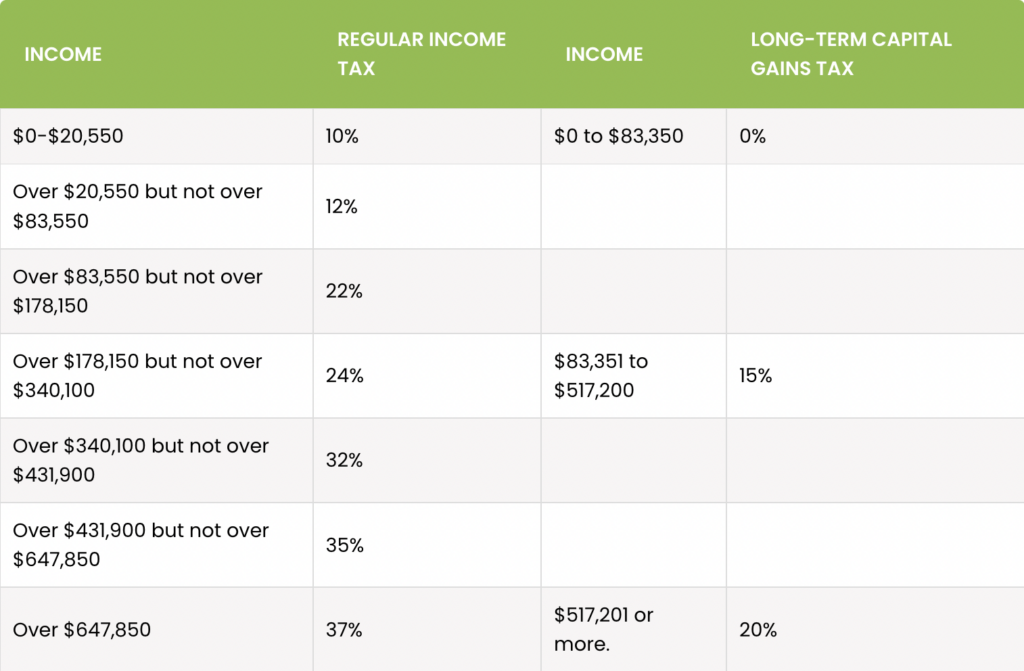 To get an idea of just how advantaged Long-Term Capital Gains are, one needs to only look at the brackets associated with them in the above table. The maximum tax is nearly half of the maximum tax associated with regular income.
Here are a variety of scenarios that play out according to James’ risk tolerance and exercise strategies, ranging from disastrous to fruitful. In each scenario there is a great amount of risk , however.

In the worst-case scenario, James exercises early to realize the profit between the exercise price and fair market value, but then the stock price drops to zero before he manages to sell his shares. James will still pay regular income taxes on the bargain element, plus he will have lost his entire investment.

In a non-ideal scenario, James receives incentive stock options, and the stock price then drops and stays below the exercise price for the rest of the options’ longevity. James has spent nothing on them but also gains nothing. One can argue that he possibly lost potential profits by not simply taking a loftier salary in the first place in the hopes of attaining much more through an employee stock option plan.

James holds for two years to meet the two-year grant condition and exercises immediately after vesting. He sells his shares within a year, breaking the one-year hold condition. He now owes long-term capital gains tax on the difference between the sale and exercise prices and ordinary income tax on the bargain element.

James exercises and sells nearly straight away. He will owe regular income and short-term capital gains on the bargain element and the exercise/sell spread, respectively. Since he doesn’t receive any special tax treatment, he is said to have a Disqualifying Disposition. We’ll go into details below how this will affect his overall tax burden, as it is quite consequential and something for every ISO grantee to consider as part of their exercise strategy. 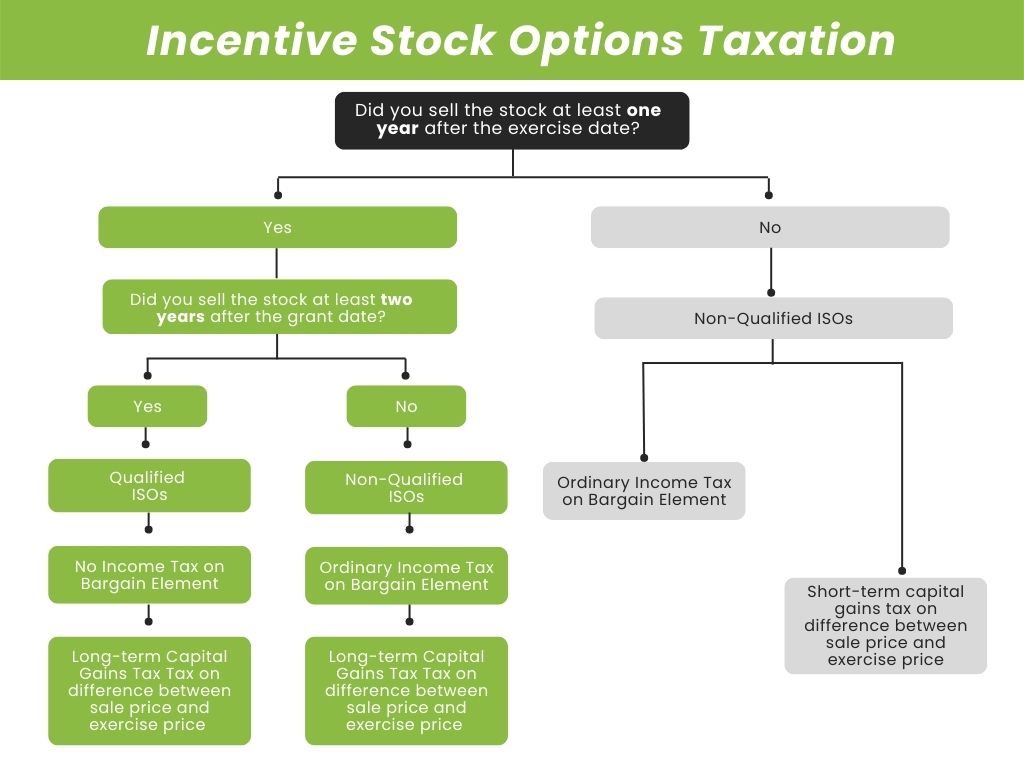 Because, unfortunately for you, the ISO holder, it’s not that simple.
That’s because we still haven’t touched upon the Alternative Minimum Tax.

The Alternative Minimum Tax (AMT) is a system of taxation implemented in 1969 to close loopholes that enabled the wealthy to pay fewer taxes. The AMT is triggered upon reaching a specific income level or receiving certain tax-advantaged income streams, or a combination thereof. Incentive Stock Options, due to their tax-advantaged nature, are one of those income streams. You may owe the IRS a much more considerable sum than expected once you calculate the AMT. Unfortunately, many grantees overlook the AMT, potentially costing them huge sums of money.
Let’s imagine James earns $180,000 a year, lives in a state without an income tax, such as Florida, is married, and has 1,000 stock options with a $400 spread between the strike price and Fair Market Value when he dumps his shares. He’s fully vested, and past his holding period, so all he owes is Capital Gains tax. Unfortunately, the AMT kicks in, and, to his shock, his tax bill is $102,000!¹

How to avoid the Alternative Minimum Tax

It may be possible to avoid the AMT by carefully analyzing how many options you can exercise without reaching the activation threshold. This can be quite difficult, so we highly recommend consulting with a financial advisor and CPA to evaluate the best ISO exercise strategy. Once it is calculated, you will be able to sell a certain amount of shares each year without breaking the threshold adjusted to your changing income.
You can also avoid the AMT by simply exercising and selling within the same year, triggering a Disqualifying Disposition, as James did in Scenario 4. A Disqualifying Disposition disqualifies an individual from a favorable tax position. But if the favorable tax position would trigger a more expensive Alternative Minimum Tax, then it simply makes sense to pay ordinary taxes through a Disqualifying Disposition.
We strongly recommend you schedule a meeting with us if you are an ISO grantee or believe you will be. They can be confusing, convoluted, and complex, so it is always best for trained professionals to comb over the details so you don’t get stuck with a huge tax bill.
SCHEDULE A MEETING

Different types of investments involve varying degrees of risk, and there can be no assurance that any specific investment or strategy will be suitable or profitable for a client’s portfolio. All investment strategies have the potential for profit or loss. Information presented is believed to be factual and up-to-date, but we do not guarantee its accuracy and it should not be regarded as a complete analysis of the subjects discussed. All expressions of opinion reflect the judgment of the author/presenter as of the date of publication and are subject to change and do not constitute personalized investment advice.

A professional advisor should be consulted before implementing any investment strategy. WealthGen Advisors does not represent, warranty, or imply that the services or methods of analysis employed by the Firm can or will predict future results, successfully identify market tops or bottoms, or insulate clients from losses due to market corrections or declines. Investments are subject to market risks and potential loss of principal invested, and all investment strategies likewise have the potential for profit or loss. Past performance is no guarantee of future results.

Different types of investments involve varying degrees of risk, and there can be no assurance that any specific investment will either be suitable or profitable for a client’s portfolio. There are also no assurances that any portfolio will match or outperform any particular benchmark. No content should be construed as an offer to buy or sell, or a solicitation of any offer to buy or sell any securities mentioned herein.

We send updates regularly. Get notified when new resources and financial insights are available. 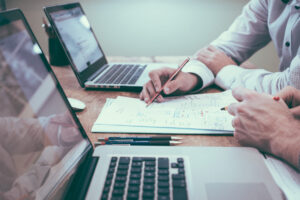 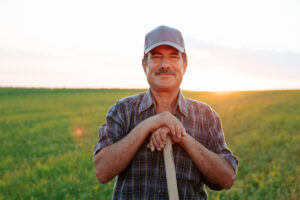 Farmer 401(K) contributions are going up! 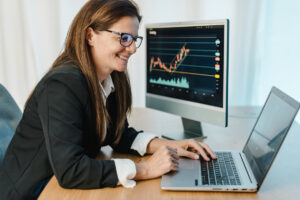 How are Non-Qualified Stock Options Taxed? 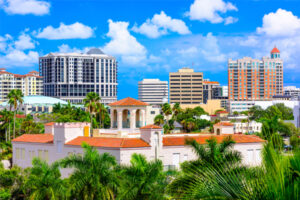 Starter-401(K) Plans Could Be Coming To Florida 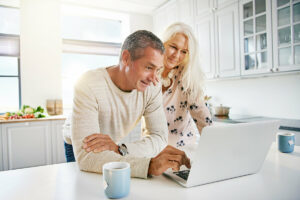 Retirement Health Check – How Retirement Ready Are You? 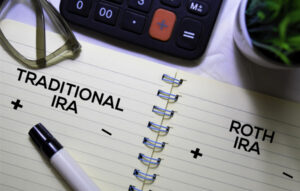 Is a Roth Conversion Right for Me? 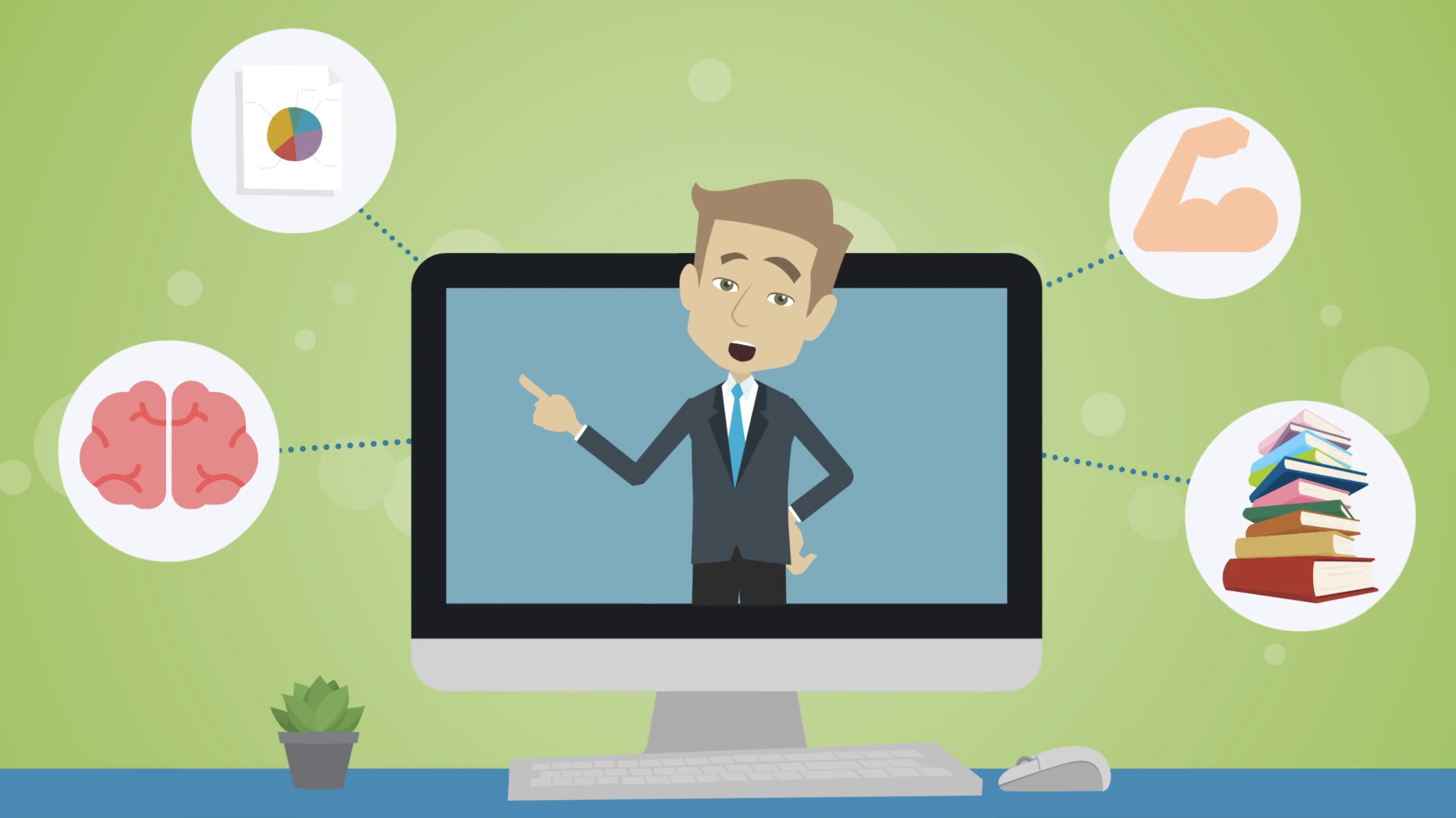 Your brain health in retirement

WealthGen Advisors is a Sarasota-based boutique financial advisory firm that helps affluent clients manage and improve their financial prosperity up to and throughout retirement using a sophisticated yet low-cost approach.
Linkedin Facebook Youtube

While the firm is registered in FL, TX and CO, WealthGen Advisors are able to offer advisory services in other states. The information presented is for educational purposes only and should not be considered an offer to buy or sell, or a solicitation of any offer to buy or sell securities and does not amount to investment advice.

Different types of investments involve varying degrees of risk including the potential loss of the entire principal invested. Past performance is no guarantee of future results and there can be no assurance that any specific investment will be profitable. There are also no assurances that any portfolio will match or outperform a particular benchmark or index.

WealthGen Advisors does not represent, warranty, or imply that the services or methods of analysis employed by the firm can or will successfully identify market tops or bottoms, or insulate clients from losses due to market corrections or declines. Investment Advisory Services offered through WealthGen Advisors a Registered Investment Advisor. Registration does not imply a certain level of skill or training.